We Celebrated the Sun and Fathers in June 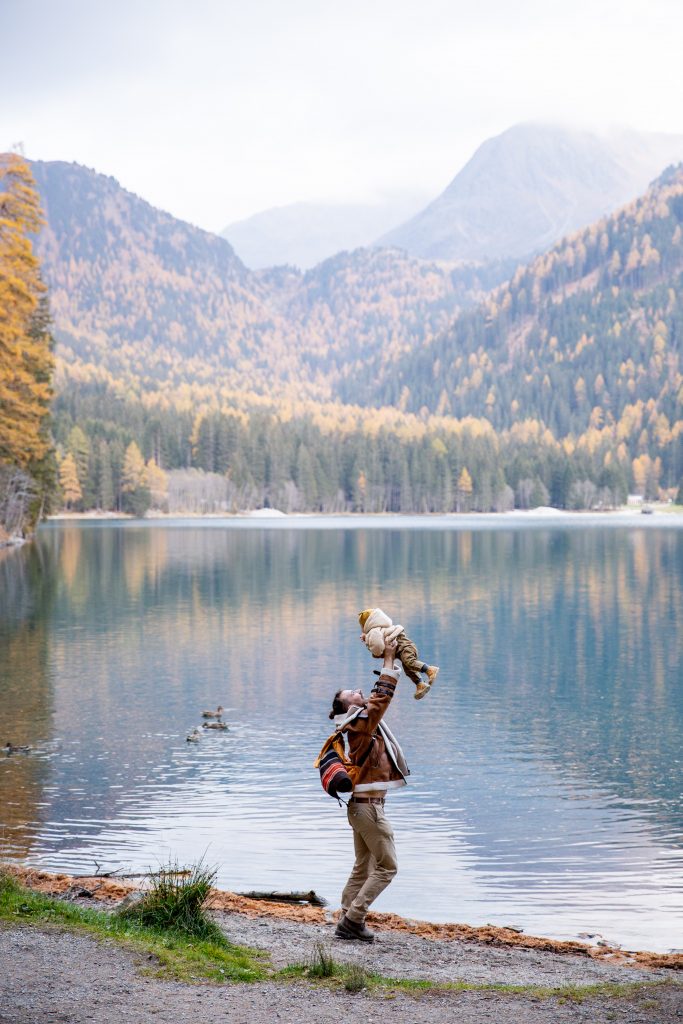 June was a celebratory month. With both Father’s Day and the summer solstice, this year happening on the same day, I have always found this time of year to be joyful. It’s a chance to celebrate my relationship with my daughter and the sun that warms us.

Each turn of the season cycle reminds me that life always perseveres, no matter what challenges and difficulties we have at any given time. This summer, especially as so many have struggled over the last year, I want to recognize that.

In many ancient mythologies, the sun is a father god. For the ancient Egyptians, that god was Ra. The Celts worshiped the sun as Lugh in Ireland and Lleu Llaw Gyffes in Wales. While the earth and the moon have feminine energies, the fiery sun has been seen as masculine.

The observance of Father’s Day in June isn’t because of the sun, but it’s hard not to draw that connection when that energy is all around us. While we are past Father’s Day, I hope we take time every day to celebrate the fathers and father figures in our lives. I will say that becoming a father was the most profound initiation of my life, and I Am so grateful to be Sophia’s dad. The level of unconditional love that I have felt through this process is beyond words. 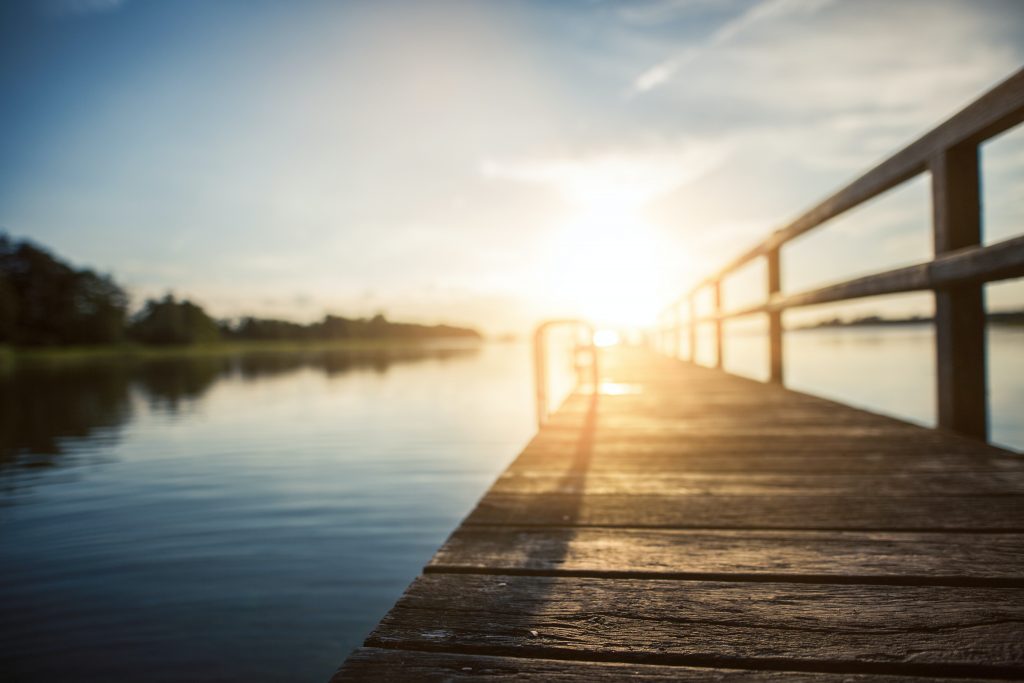 The Summer solstice, this year on June 20th, was the longest day of the year. The solstice moves because the actual celestial happens at a specific time of the day, which changes each year. Ancient cultures often marked this phenomenon using stone circles or monuments like Stonehenge in England or Newgrange in Ireland.

Even though we’re past the solstice itself, it’s not too late to welcome the summer sun. You can honor the season by:

We would love to email you about our latest news, updates, events, offerings & blog posts… Just put in your Name & best Email to stay connected to us.